Kenya initiated bold economic and structural reforms from 2003 when the NARC government came to power. The economy made remarkable recovery over the 2003-2007 as real Gross Domestic Product grew from 2.9% in 2003 to about 7.1% in 2007. On average the real GDP grew by 5.3% over the period despite adverse effects of drought and high oil prices. Industrial output expanded by an average of 5.3%, the services sector also expanded by 5.3% while the underlying inflation remained at the target of 5.0 % with poverty declining from 53.6% in 2000 to 45.9% in 2005/6. However, real GDP growth slowed to 1.6% in 2008 as a result of both domestic and external shocks, which included postelection violence, drought, high food and fuel prices and the global financial crisis. 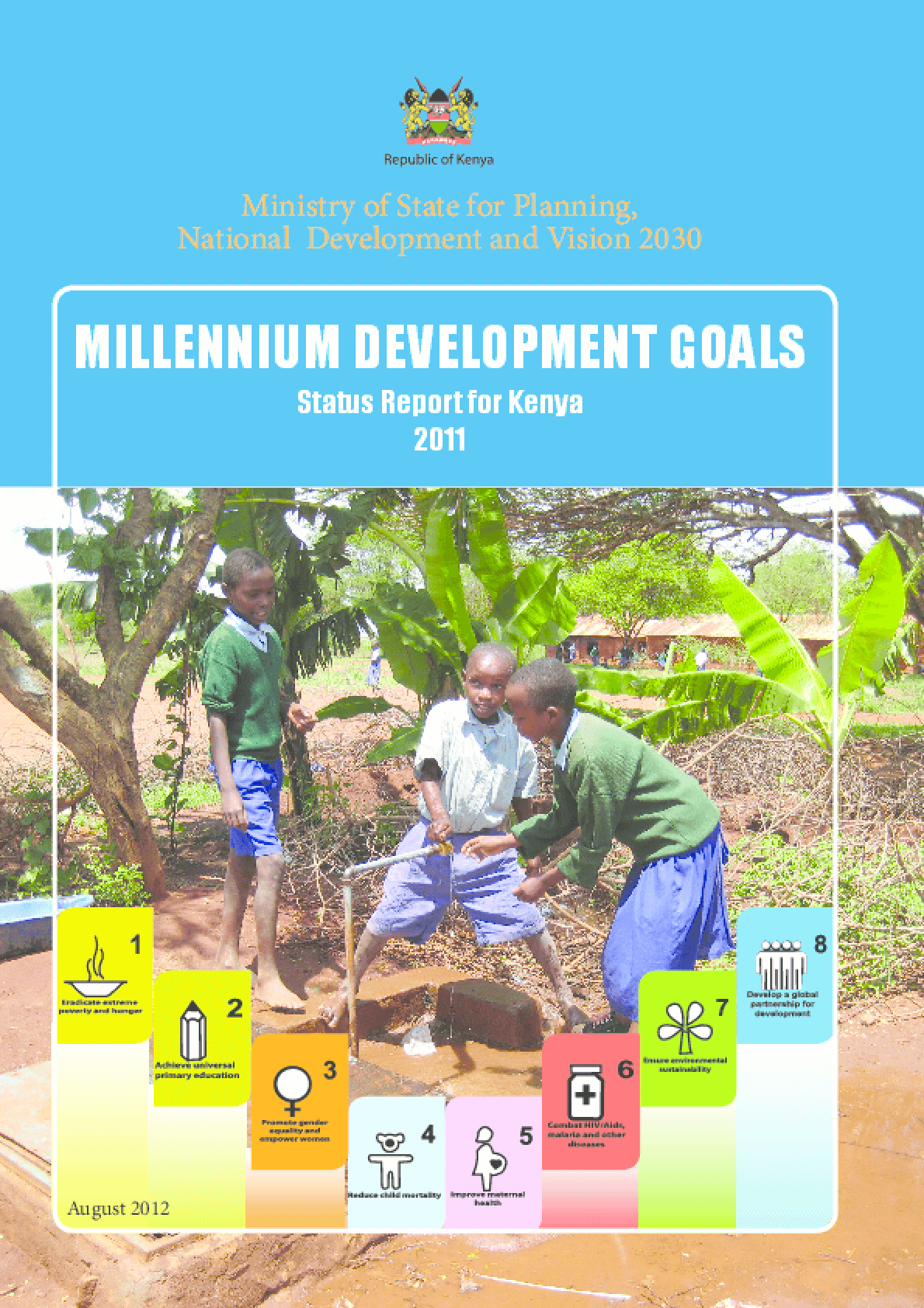