KEYWORDS: Chickens and eggs. Industrial production. Consumption. Guatemala. HIGHLIGHTS: *This report or Guidance Memo explains the major role played by: (1) a few powerful home-grown businesses and brands, (2) cross-border and international trade and policies, in flooding Guatemala with industrially-produced chickens in the last half century. *It brings to the fore public health, food justice, and other significant issues that should be emphasized in campaigns to defeat "industrial chicken" there. *The Guidance Memo also exposes assertions and myths that help to hold in place chickens' current popularity with consumers (e.g. the claim that producing chickens industrially is important to the country's economy, but the fact is that economic benefits accrue mainly to the country's most powerful families like the Gutiérrez-Bosches who own Pollo Campero and Pollo Rey). *Provides practical strategies and actions that one can take to turn things round (e.g. challenge industry claims through magazine articles and social media, valorize indigenous culinary knowledge and promote consumption of nutrient-rich native legumes, form alliance across permaculture and other food movements). 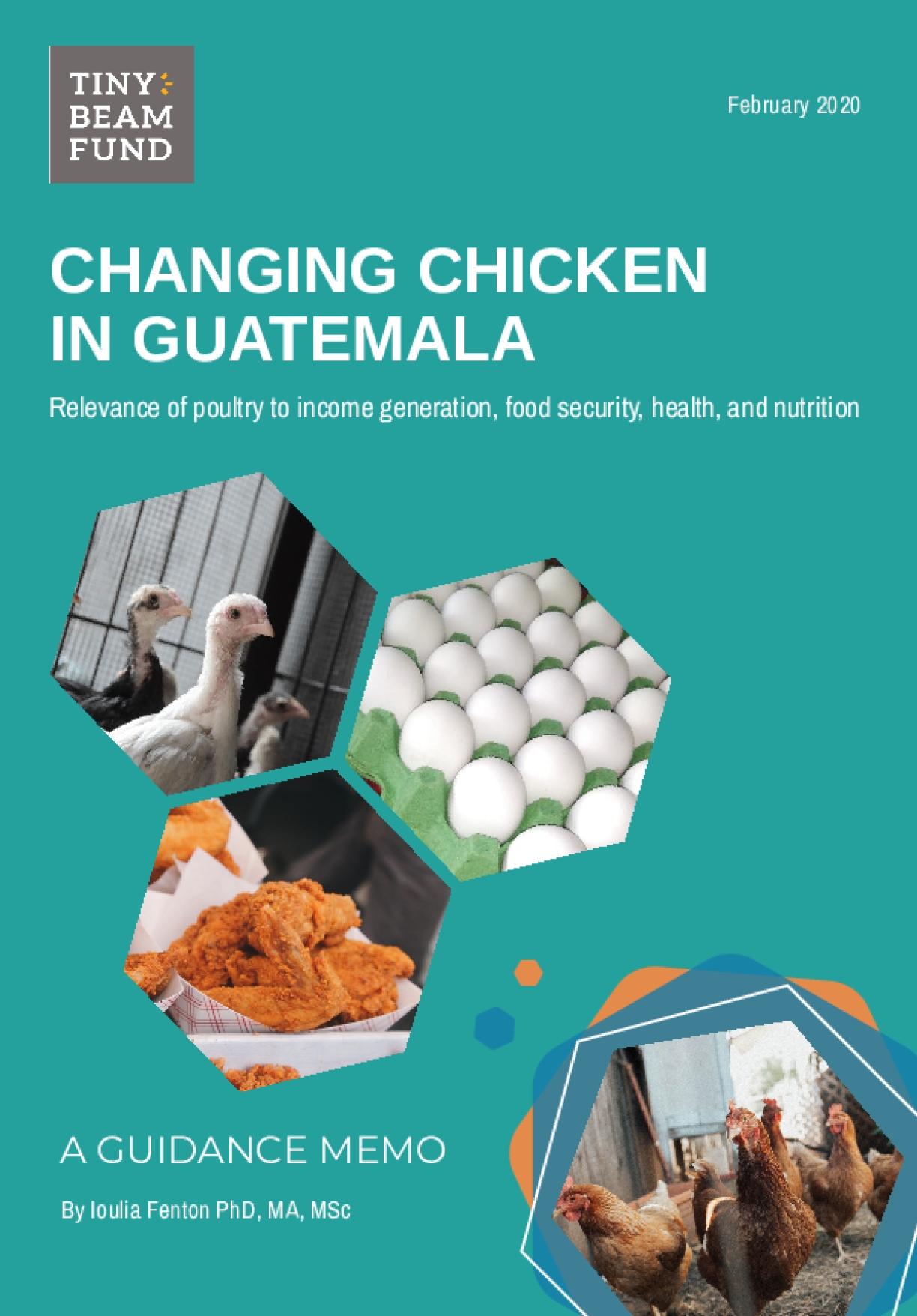